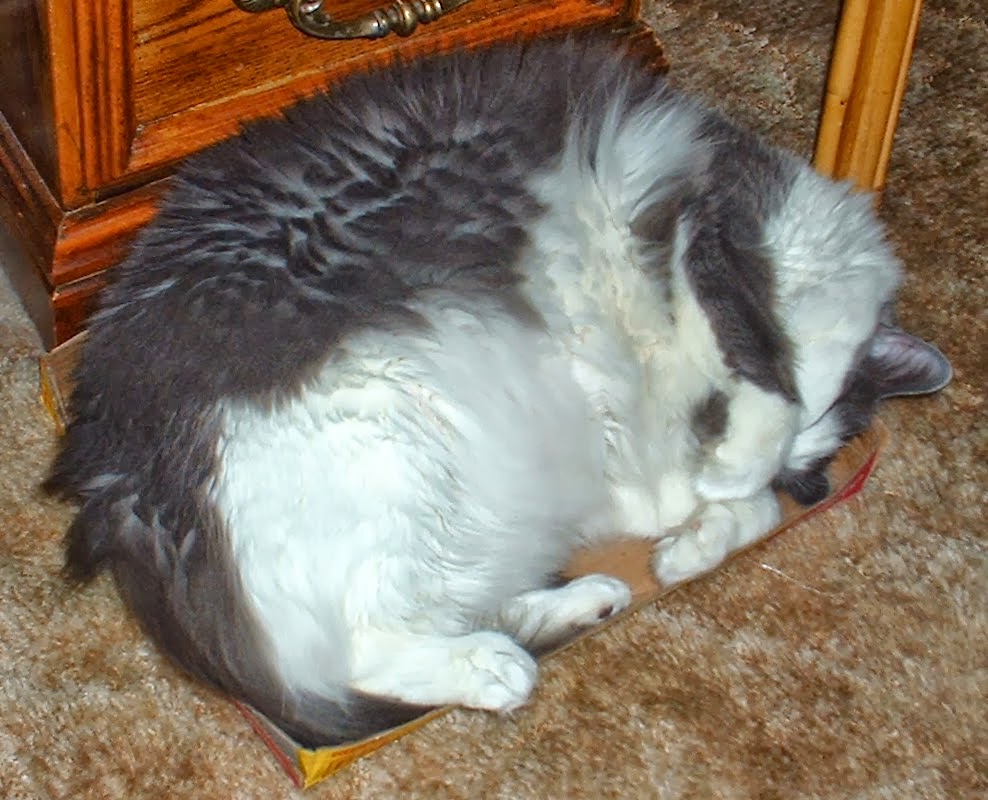 Flynn and his folks were off suggesting places I should visit and this was one of them! And Laila and Minchie found me saying, "Chey, we think you are in Genoa, Italy and this ship is “Il Galeone Neptune, a ship built 1986 for the Roman Polanski film PIRATES, that is now … END_OF_DOCUMENT_TOKEN_TO_BE_REPLACED 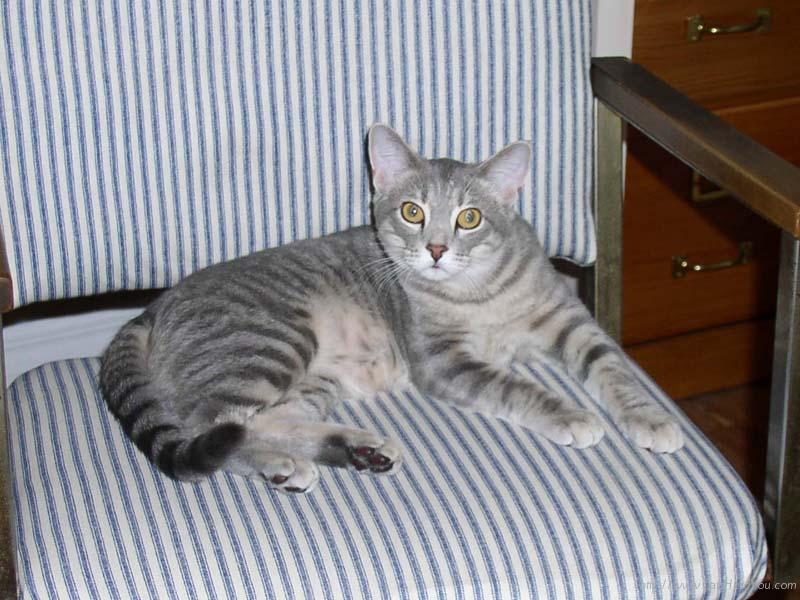 Well, this last trip started off a bit floppily. The Woman thought it was Thursday night on Friday night and didn't even send me off until late! Who would even be looking for me? Fortunately, many of you were. Everyone figured out that this was a big girl. Derby and Ducky … END_OF_DOCUMENT_TOKEN_TO_BE_REPLACED 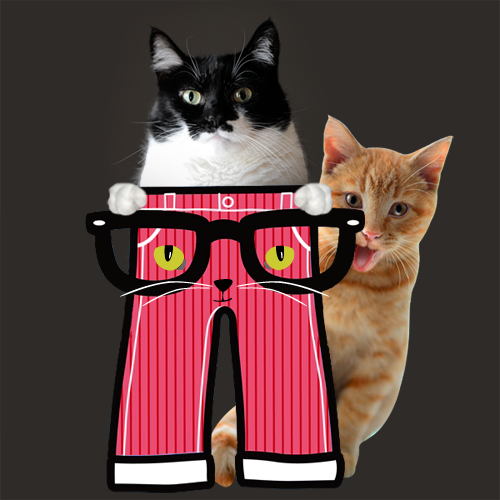 (Katie from Glogirly is offering us this great guest post on how you too can Find Chey when she's lost!) Hi everyone, Katie here. Chey invited me and my SmartyPants here to share some of my Super-Secret-Smartypants Tips for finding Chey on Friday. Now I don’t often let just … END_OF_DOCUMENT_TOKEN_TO_BE_REPLACED 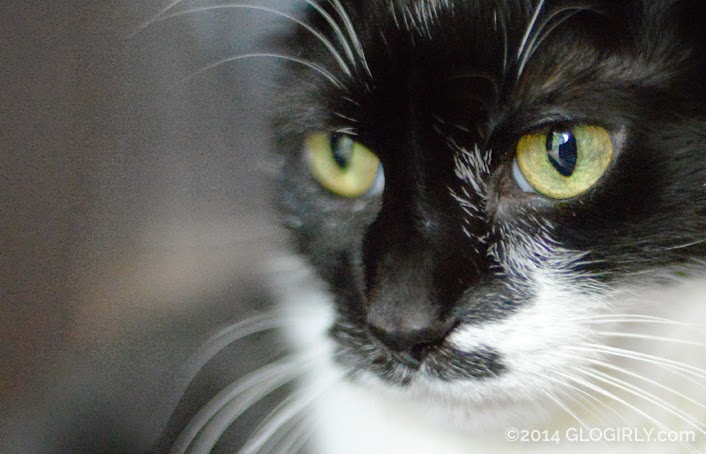 I can't believe no one is mass producing smarty pants because they are clearly so effective. Katie found me again. She thought she wasn't going to, but then she came right back and said, "Wait! The Dry Cleaner called… found my pants. They were in the South Carolina State House in … END_OF_DOCUMENT_TOKEN_TO_BE_REPLACED 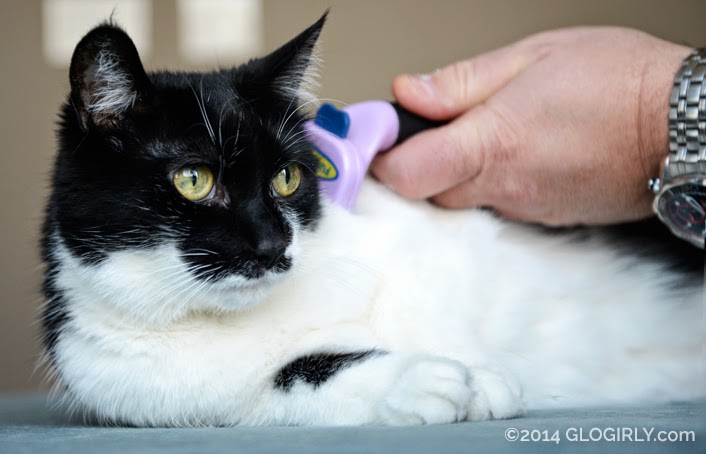 I was barely asking for help when Katie came by and said, "Are you locked up in Alcatraz?" And she was right. Apparently Gloman and Glogirly were locked up there at some point (who knows for what--were they involved in the illegal fishy flake smuggling scheme?!) so they … END_OF_DOCUMENT_TOKEN_TO_BE_REPLACED

Get Chey in Your Inbox