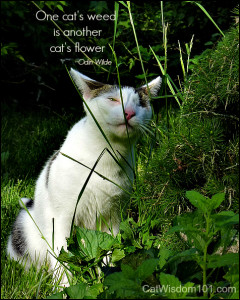 Well, this was an easy one. I was barely asking when Merlin, Odin, Domino and Gris Gris came by and said, “That’s easy peasy. “Raygun Gothic Rocketship” sculpture created by Sean Orlando, Nathaniel Taylor, and David Shulman is a temporary exhibit by San Francisco’s waterfront.”

Max wasn’t far behind and he said, “Aw man, I KNEW THAT ONE and someone beat me to it! BUT…it’s not there anymore. Do I get a point for knowing that? They recently took it down (or were supposed to…peoples on reddit were talking about that…)”  So yep, Dude, you get a point for that! Newton, Pierre, Ashton and Cousin Earl also knew where we were but they were later even than Max.

Wow! Really Max? The makes the woman sad. She liked the Raygun Gothic Rocketship! It was so cool.

Katie had a rather unique excuse, “We didn’t even realize it was Friday.”  And that was written on Friday evening! Now that’s something my human would have done…

And an aside to this, this evening (Sunday) we will be closing the GoFundMe account to new donations. If you want to donate, do so now. You have until about midnight eastern standard time.  And both the Food Lady and Mr. Tasty Face are just overwhelmed with your generosity-