Hide Search
You are here: Home / The Latest With Chey / Cheysuli’s 5 or 6 point plan for T W D 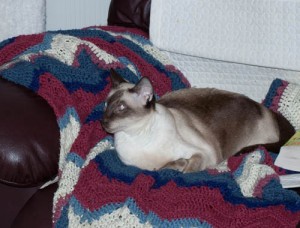 First, she plans to create her own town.

Second, she will make sure all sentient beings (including plants and Ichiro) will have the right to vote.

Third, she will become Mayor.

Fourth, upon being mayor she will set up a utopia in her city.

Fifth, she will secede from the Union and form her own independent nation.

Sixth, all other nations will love the culture and utopian identity of her perfect little town and want to join.  She will allow this, only if they promise ham and fishy flakes to all cats.  Cultural victories in Civ are always the best, aren’t they?