Hide Search
You are here: Home / The Latest With Chey / Cheysuli Outed on Wiki Leaks 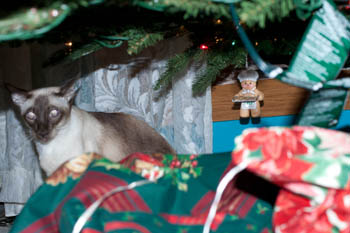 Former presidential candidate, Cheysuli, was outed on Wiki Leaks this weekend.   The former candidate became aware of her presence on the site when followers of her facebook page started dropping off.

According to leaked documents it seems Cheysuli has been suspect of arms dealing. Specifically, Cheysuli has been accused of  dealing  in left male arms.   The former candidate has been under the radar given her business dealing in legs.   Legs are legal to deal in, of course and it’s the perfect cover for an arms dealer.

Much of the information continued to be radacted but it appears that most everyone in the government knew about it, turning a blind eye.  As a leg dealer, apparently Cheysuli was far to important a player when they needed “feet on the ground” quickly.

The former candidate was unavailable for comment and seems to have gone into hiding.