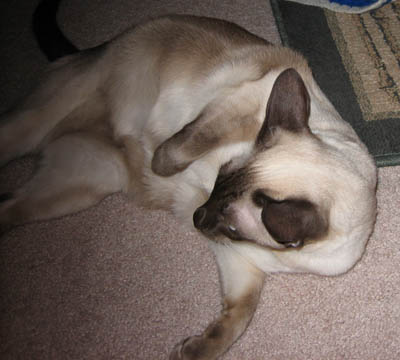 I was disappointed that I did not get to hang out more with the Woman this weekend.  She and the Male went and test drove some cars.   She has been thinking that this spring she would get a new one.   This is because her beloved Honda Civic DX (base model at that) now has 127,700 miles on it.   Like THAT matters. Or that it matters that it’s a 1998.  I mean really–cars last a few years don’t they?

A few months ago the passenger door stopped opening from the outside and for some reason the Woman finds this inconvenient.   Also last Monday for some reason it didn’t want to start easily either.  I guess the starting thing is what bothered her and got her to go out and start looking harder at cars.

She really really wanted a new Civic.  Except she drove one and she sits so far forward that the windshield is practically above her head and she hated the windshield.   She has a friend who just got one who isn’t much taller but has longer legs and she loves hers–so it must be that Woman has to pull the seat just a little too far forward.   At any rate, they test drove a BUNCH of cars on Saturday and on Sunday went to a used car dealer and got a bank repossessed Scion Xa, which she really likes.  It’s even a manual transmission.  And she now has air conditioning.. like we need that right now.

At any rate–I don’t care. So long as I don’t have to ride in it.   And so long as she stays home to make up for all that time I didn’t get to sit on her this weekend. Of course, the up side is that the Male was gone too….