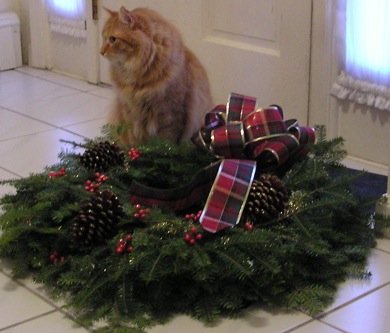 However, Simba began looking around and said, ” think it is looking West and that the building is the Eldorado on Central Park West in NYC. The water is the Jacqueline Kennedy Onassis Reservoir though in this picture in looks a lot like a river. My Mom has been to Central Park but she hasn’t gone rowing on any of the lakes there. But I got her to look up a map of Central Park on the internet and I think it is there. There are a bunch of buildings in NYC that have a similar style – apparently this one went into foreclosure in 1931 due to the stock market crash of 1929. I learned these things from Wikipedia because I don’t know stuff like that myself.”

The Woman has not been to this part of New York so is not certain who is correct, Simba or Derby.  Cory can you help?