Hide Search
You are here: Home / The Latest With Chey / Super Tocks Cheysuli is CLEARED 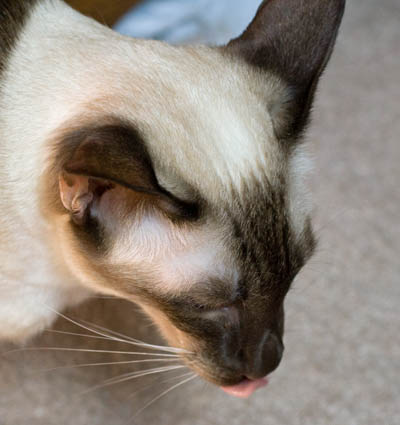 Former Presidential Candidate and Fugitive Cheysuli has been seen flying over the land, fighting crime and rescuing young kittens from vishus deer.  Seen only from behind for mere moments before fleeing again, she has earned the name Super Tocks.

“I thought it was a pig myself,” said one unnamed Meezer who seemed annoyed that Cheysuli was getting even more publicity.

Critics state that such vigilantism is bad for the nation.

However, supporters launched a petition and fund drive that reached all the way to Washington DC.   Some charges had already been dropped but the using of privately grown catnip continued to plague her.   Finally an attorney pointed out that there was no law against that.  Big Catnip wasn’t pleased and is now lobbying for just such a law.   Super Tocks, however plans to keep fighting for the freedom to inhale whatever catnip you like!