Hide Search
You are here: Home / The Latest With Chey / “Where’s Chey?” Yells the Congressman 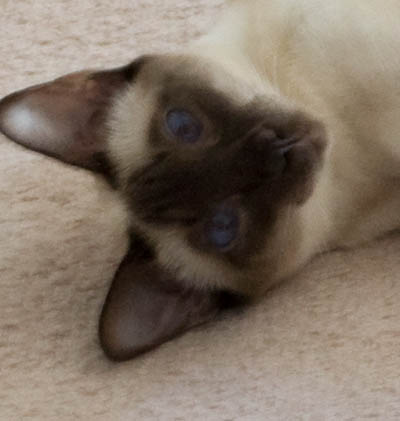 Recently there has been some discussion that the Congressman from South Carolina was not actually yelling “You lie,” at the President’s speech on Wednesday, but rather “Where’s Chey?”

Former Presidential Candidate Cheysuli had planned to be at the speech to support the President but was unable to attend due to legal difficulties.  Currently she remains at large and on the run.

“This is another case of the President associating with known terrorists,” said one unnamed source.

As Cheysuli cannot be found, there is not rebuttal to the charges.