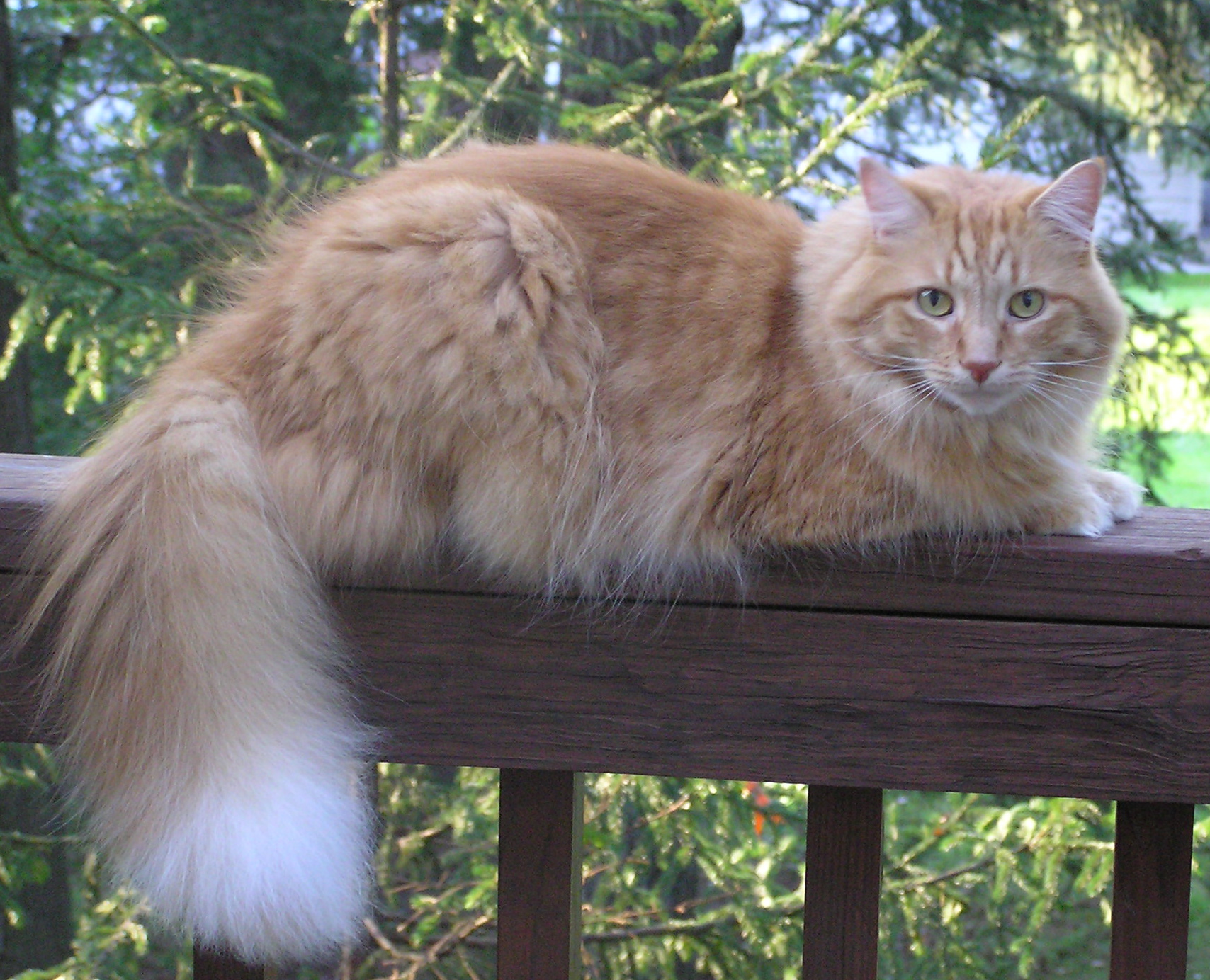 I have a new Sunday Guest Star!  Simba found me!  But not too quickly because everyone knows I would have to run again.  Simba does not have a blog (can you imagine?)   Eric and Flynn also found me.

It looks quite a lot like Mendenhall Glacier in Juneau Alaska, but I think it is somewhere else, not actually Mendenhall.

Mum looked at her Alaska photos but couldn’t find any that looked quite like that. Dad asked why she was looking and had a look at your photo Chey and he said,’Hey, that looks just like the glacier I went to on the helicopter trip from Juneau!’ He thinks it was Meldenhall glacier in the Juneau icefield. He was lucky because a lot of the tours were cancelled because it was misty on some of the glaciers and too dangerous to fly there.

It was good to get out of there–all those hunters with large guns were starting to bother me.  I mean who knows if there is a bounty on my head?

Several cats did get that I was in Alaska.  A few of them guessed other glaciers.  I am fairly certain I am at Mendenhall here.  Perhaps Miss Peach’s family can set us all straight when they return from Alaska?  This photo was courtesy of her family from a previous trip that the Woman FINALLY got around to using (slug).