Hide Search
You are here: Home / The Latest With Chey / Cheysuli Continues to Elude Capture 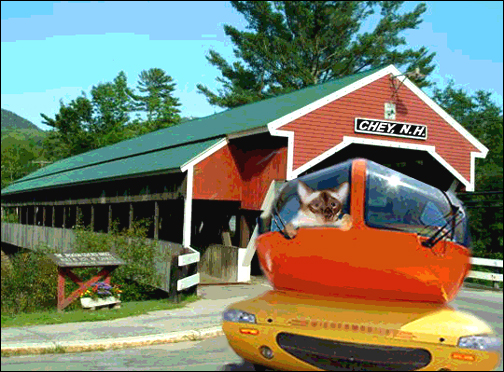 Former Presidential Candidate Cheysuli continues to elude capture.    This dangerous, socialist, fascist, nazi communist cat continues to avoid captures by homeland security, big Catnip security black ops and local police departments.   The FBI has been unable to locate her and the CIA refuses to comment.    One issue says one friend, who continues to stand by Cheysuli (and also has ties to the infamous domestic terrorist group Pooses for Peace), is that they haven’t decided exactly what she is given that you can’t be a socialist fascist nazi communist as they all contradict each other in their philosophies.

Agencies within the federal government were unswayed by this undoubtedly flawed intellectual doublespeak.   Big Catnip says that they were forced to press charges when Cheysuli began looking into the possibility of speaking to kittens about using catnip wisely.

“We can’t have this this cat indoctrinating our kittens!  People have rights about what they want to tell their kittens and who is Cheysuli to make take that decision away from them.”

Given that critics can’t decide what Cheysuli’s message is, no doubt there would be something for everyone to be offended by.

In other news, on Huffington Post, we read that Senator Chuck Grassley calls in sick once a week to watch Sisterhood of the Traveling Pants. He just can’t get enough of it…