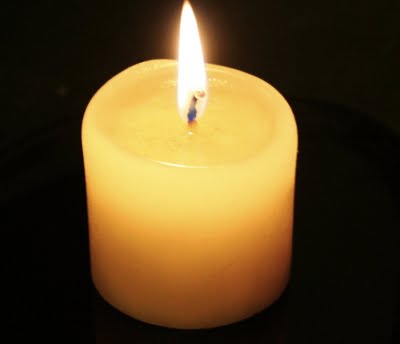 We are thankful to have lived in an era that witnesses the greatness of a man like Senator Edward M. Kennedy.

Senator Kennedy’s greatness did not come from his perfection but from his humanity.    President Obama says,

Senator Edward M. Kennedy was not only one of the greatest senators of our time, but one of the most accomplished Americans ever to serve our democracy. Over the past half-century, nearly every major piece of legislation that has advanced the civil rights, health, and economic well-being of the American people bore his name and resulted from his efforts. With his passing, an important chapter in our American story has come to an end.

Senator Kennedy will be remembered as one of the greatest men of our generation.  Whatever else he may have been or done, he cared. He believed.   Many people who knew him commented that when so many other politicians were cynical when not in front of a crowd, Kennedy was never a cynic.  He believed that good things could be done.

For over four decades, Kennedy, in his words and his actions, forced us to question how we, as a nation, were treating the poor, the forgotten, the working families struggling to make ends meet. He gave voice to the voiceless, refusing to let us forget about their plight.

Few will have the greatness to bend history itself, but each of us can work to change a small portion of events, and in the total of all those acts will be written the history of this generation. It is from numberless diverse acts of courage and belief that human history is shaped. Each time a man stands up for an ideal, or acts to improve the lot of others, or strikes out against injustice, he sends forth a tiny ripple of hope, and crossing each other from a million different centers of energy and daring, those ripples build a current that can sweep down the mightiest walls of oppression and resistance…….”

The ripples created by the acts of Ted Kennedy will continue on for years to come.  It is a blessing our country is fortunate to have.

We have lived in the era of a great man and for that we are thankful.