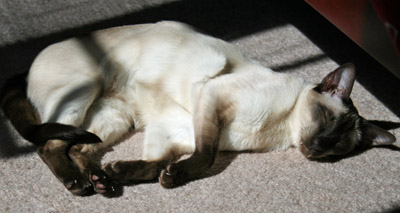 Candidate Cheysuli has been criticized for wandering around the world and getting lost.

“How can we expect her to lead if she gets lost every Friday?” asks a critic on Fox “news”.

“However,” stated a supporter, “At least she only gets lost on Fridays. It’s almost as if she plans it! This way she gets to wander around meeting her fans constituents.”

Whatever the reason, the candidate is under heavy fire from the Right. This can only mean that Cheysuli continues to be a front runner.