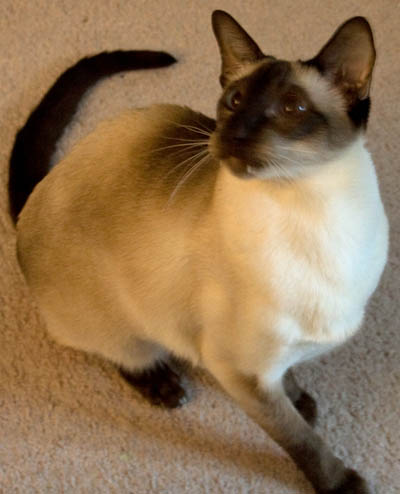 Not to be outdone by Senator Obama, Senator John McCain spoke today about Cheysuli’s Nipothal plan.

“Senator Obama proves once again that he doesn’t have it correct. He’s afraid cats will be eating and destroying catnip, when everyone knows that cats are afraid of catnip! We all know that but the Senator is just trying to scare you into something you don’t want.

“In actuality Nipothal won’t work because the science isn’t there. We don’t have the fields for it. Cat lovers everywhere will protest because their cats will run away from home.”

In a first for her election campaign, Cheysuli was too stunned to respond.