Hide Search
You are here: Home / The Latest With Chey / The Right Paw of Bast Controversy 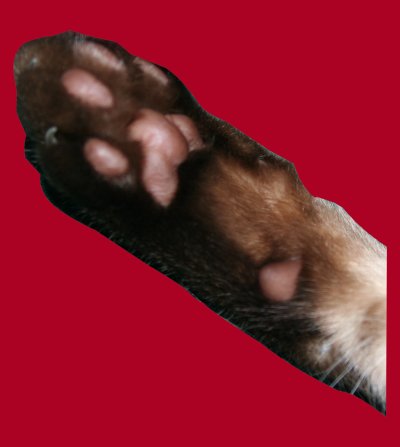 Now it’s time for a little political controversy. Presidential Candidate, Cheysuli has been claiming to be the right paw of Bast. We’re here with our resident feline psychology expert about whether or not we should be concerned about this

We absolutely must be concerned about this. Cats, especially Siamese often have delusions of grandeur. What is more grand than being the Right hand–er paw–of a goddess? This is obviously not politically motivated. After all, had it been, Cheysuli would have been smart to use a Christian figure. As it is, this can only harm her presidential bid.

Beyond harming her chances, what does this say about the type of leader she is?

It says a lot. I think she’ll be very much into what she wants, when she wants with no thought to others. Siamese are like this.

I think this brings light to the party that she is affiliated with, Felines for Total World Domination. This is a candidate that we need to watch very carefully and at this point, I am not certain I can endorse her. After all, we all know Bast isn’t real.

Yeah right lady. When the Right Paw lands on you, I want to know if you still say that… Sigh. Humans are so easily frightened. They just don’t understand…

Late edit:Â  We just learned that we have lost lovely Mia. Please go over and give some comfort to Ghost and her family.