Hide Search
You are here: Home / The Latest With Chey / Meezer Monday: Debate Wrap Up 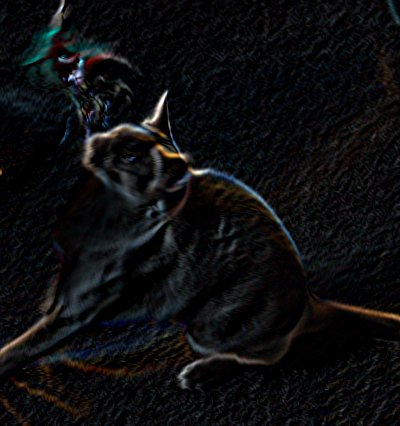 From The Seattle Paper:

‘Weekend Debates showed where candidates stood on the issues. Cato and Cheysuli showed the more progressive side, with Skittles showing a moderate position and Doc Holliday showing the conservative point of view.

Northwest Candidate Cheysuli seems to be in the most trouble. With Skittles and Doc Holliday appealing to more moderate and conservative voters, she and Cato seem to be in a battle for the progressives.

“Her answers were quick and concise, however, Cato’s somewhat rambling responses showed off a thorough grip of all the issues. Given that she and Cato carry the most similar progressive positions, this means that Cheysuli may have a tough road to build back up popular support.”

Cato carried off the coup with a solid, well researched position on the cat food issue. Cheysuli gained some ground on the issue of temperature taking methods and again on the Vishus Deer menniss. However, many cats are not directly affected by the deer, which means that many potential voters weren’t paying nearly as close attention to this question as to the earlier ones.

Cheysuli seems to have good points and a solid progressive stance, however she may lack the political tact and rhetoric to really be effective as a statescat. With debate rebuttals coming up in a week, Cheysuli may gain back some of the ground she gained.

“I think she’s got the ideas. It’s the fact that she knows what she knows and expects that others do as well. She doesn’t site her sources the way Cato does,” said one admirer.’

For cats with more important things, Cheysuli says she’ll be doing the feedreader tutorial onÂ  Wednesday.Â  Gemini gets the blog tomorrow.Â  We thought we’d do a little neon meeze today…