Hide Search
You are here: Home / The Latest With Chey / Happy 4th of July 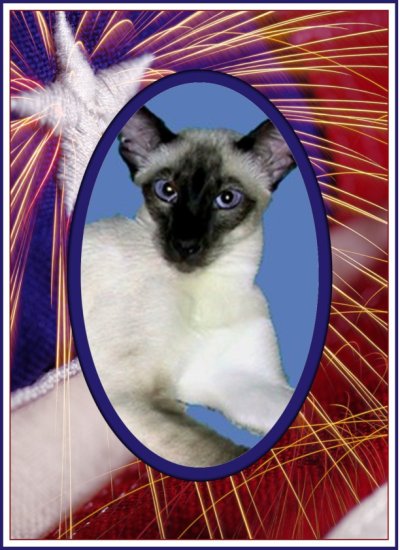 Well, cats it’s Independence Day in the United States.Â  We declared our independence from England on this date.Â  It would take a few years, a small war and soe courage of our founding fathers before we were actually a country but we celebrate the beginning on this date.

The US was founded by people who were tired of having the government taking their money and getting nothing back for it. They were tired of working for a king who cared nothing for their needs or the needs of their families. Â  The founders decided to set up a new kind of government that was BY the people and FOR the people to prevent their descendents from ever suffering under the tyranny of rulership by a few.Â  We would do well to remember that.